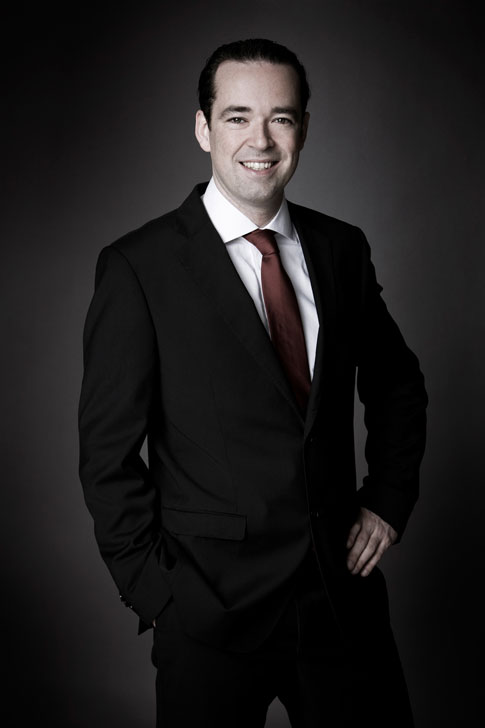 Michael Theede Pianist Described in the press as a “thoroughbred musician”, pianist Michael Theede, who also holds a PhD in musicology, was born into a doctor’s family in Flensburg in 1975. Michael Theede’s education as a pianist started when he was five. Two years later, he started to play the cello as well. On both instruments, as a soloist and chamber musician he won a First Prize at state and at federal level in the “Jugend musiziert” competition seven times. Alongside Classical music, as a Jazz pianist he made several concert tours to the USA, the Ukraine, to England and Russia, already appearing at an early age at international jazz festivals, also several times on television. From 1995 Michael Theede studied piano with Prof. Manfred Fock and chamber music with Prof. Sabine Meyer, Prof. Zakhar Bron and Prof. Angela Tetzlaff-Firkins at the Lübeck University of Music, where in 2000 he completed his music studies “with distinction”. His varied repertoire includes well known Baroque and Classical-Romantic works and rarely performed Late Romantic and Modern works. He attended international master courses with i.a. Yara Bernette and Edith Picht-Axenfeld, as well as Hans-Peter and Volker Stenzl. Besides his repertoire as a soloist, he is constantly involved in chamber music projects. In addition, he gained a PhD in musicology with a thesis on Innovations in Running Concerts. He has taught at the University of Music and Theatre Hamburg since 2007. Along with numerous concerts as a soloist, Michael Theede has been a member of numerous chamber music ensembles, and duo partner i.a. for the US American singer Deborah Sasson, the French violinist Geneviève Laurenceau and the Latvian clarinettist Uldis Lipskis. Together with the Japanese pianist Mizuki Takeuchi, he has performed in works for two pianos, mainly by Rachmaninov. Concert tours have taken him to many countries in Europe, Asia and Africa, as well as to North, Central and South America. While studying for an Arts degree at Lübeck University of Music, in 1999 he got to know the German-American flutist Christina Matthéi, later his wife, and together with her founded the Duo Matthéi Theede, that has ever since been the only permanent flute and piano Duo of the younger generation regularly performing internationally.